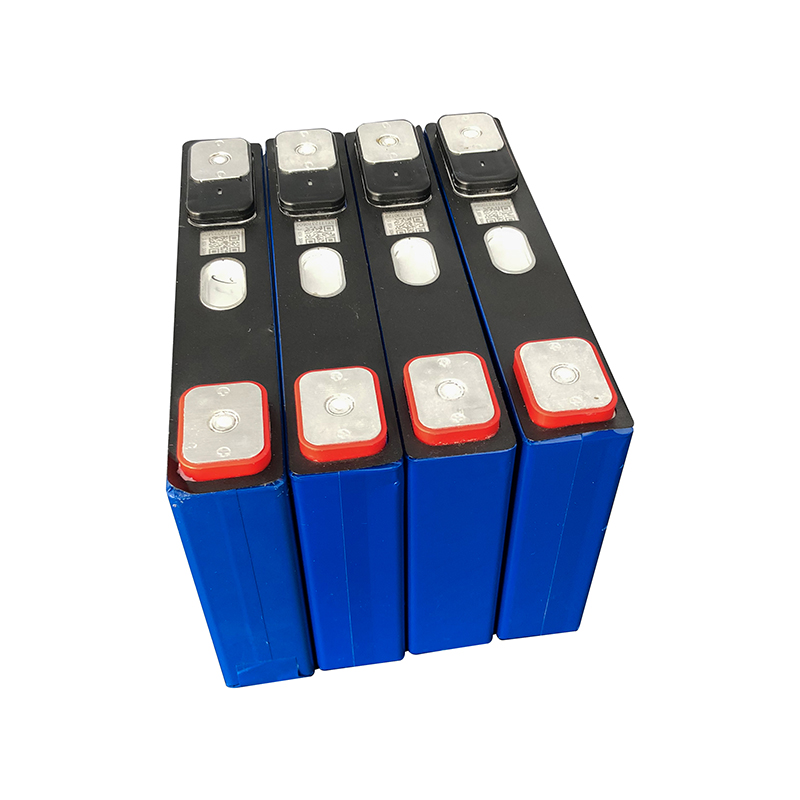 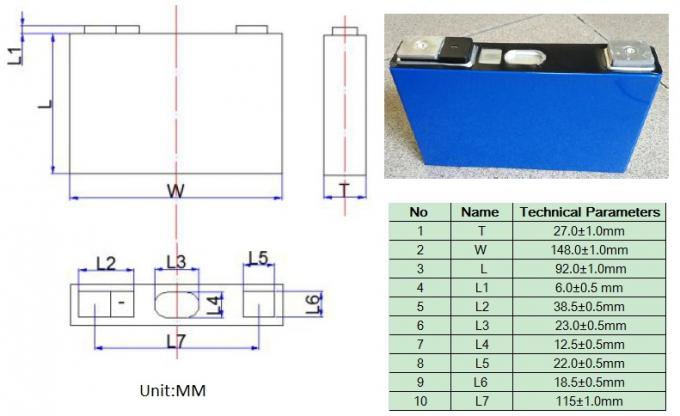 2.A good cycling performance.The cycle life of ternary lithium battery is about 3000 times.

3.A long battery life.According to the calculation of 1000 times of ternary battery circulation, a complete charge and discharge in three days can achieve a service life of 8.3 years. Even with the loss process, it can also reach more than 7 years.