The net profit of Jianrui Volcanic skyrocketed, up 438 times year-on-year 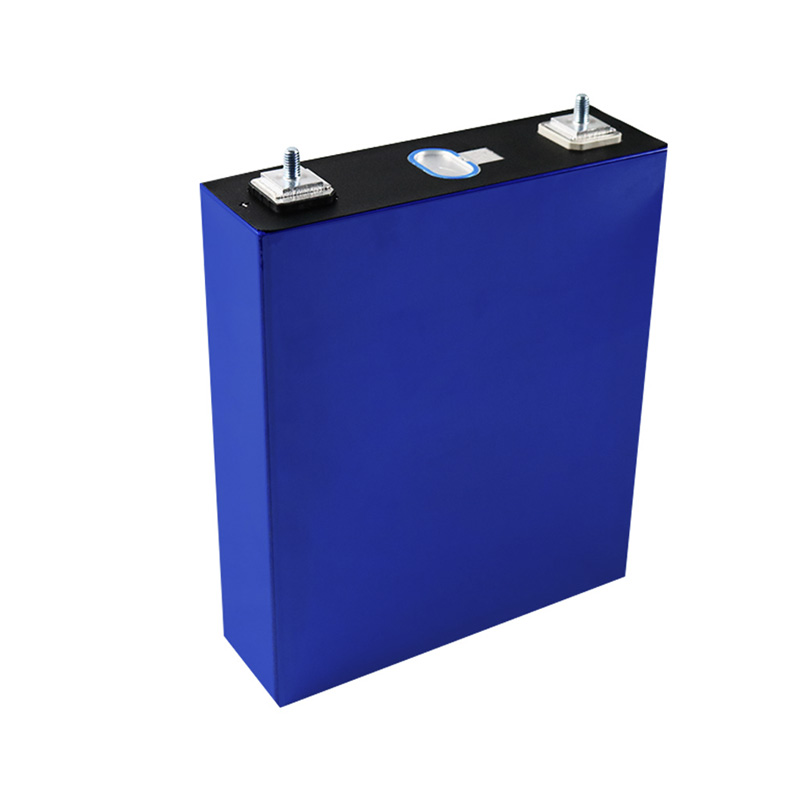 At the same time, analysis of various types of new energy vehicles about the demand for power lithium-ion batteries, ternary batteries in new energy passenger cars and special vehicles occupy a mainstream position, lithium-iron phosphate batteries in the new energy bus dominant position, about the power lithium-ion battery companies, the current industrial pattern of lithium-iron phosphate batteries has been relatively clear, showing a strong situation, while the ternary battery production There are many companies but production is concentrated in the low-end, high-end products are relatively scarce.

With the explosion of new energy vehicles and energy storage market demand, the demand for heat driven by investment fever, according to incomplete statistics as of the end of June 2017 domestic mainstream power lithium-ion battery companies have invested and in investment production has reached about 100GWh, with the continuous release of production, there may be a phase of excess production risk.