On the road to high energy density lithium-ion battery research and development, BAK Battery, a leading cylindrical battery company, is running ahead. 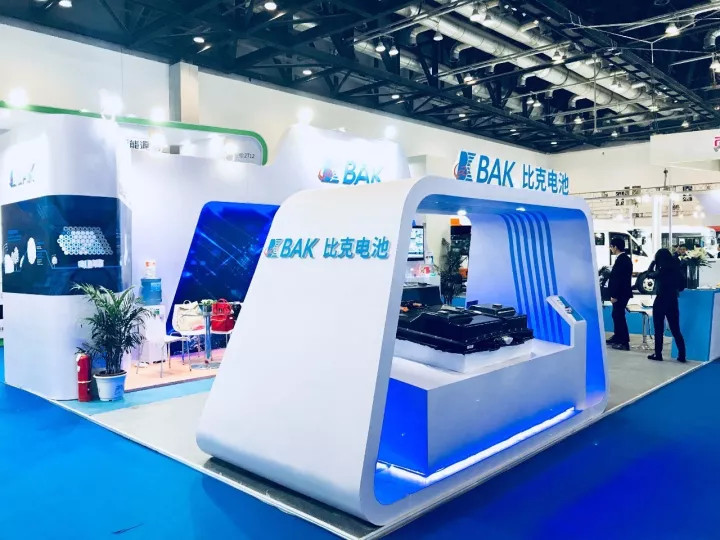 According to the agreement, both parties will optimize CadenzaInnovation's new lithium-ion packaging technology and work globally by their respective project teams established in the U.S. and China. BAK Battery's production line for "super batteries" and modules has already started construction in Zhengzhou BAK Industrial Park and is expected to achieve mass production next year.

As a representative of domestic cylindrical battery companies, BAK Battery continues to make breakthroughs in the field of energy density of cylindrical batteries. The company's current mass-produced ternary 18650-2.75Ah battery cell products have a specific energy of 232Wh/Kg, providing a maximum range of 500km for electric vehicles.

GaoGong LiDong learned that, at present, 3.0Ah18650 cores have been mass produced in Zhengzhou BAK Industrial Park, with an output of 6.5GWh and a daily output of 2 million pieces, which have been put into market application. BAK has also signed a purchase contract with zero-run auto for 18650-3.0Ah battery cells with tens of millions of RMB, and has realized bulk supply.