What should I do if the battery cell of the lithium battery pack is unbalanced?

What should I do if the battery cell of the lithium battery pack is unbalanced?

Lithium battery pack is composed of many cells in series and in parallel. In the process of use, some people will encounter the imbalance of power between the battery cells. If it is not handled in time, it will accelerate the consumption of the entire service life of the lithium battery pack. 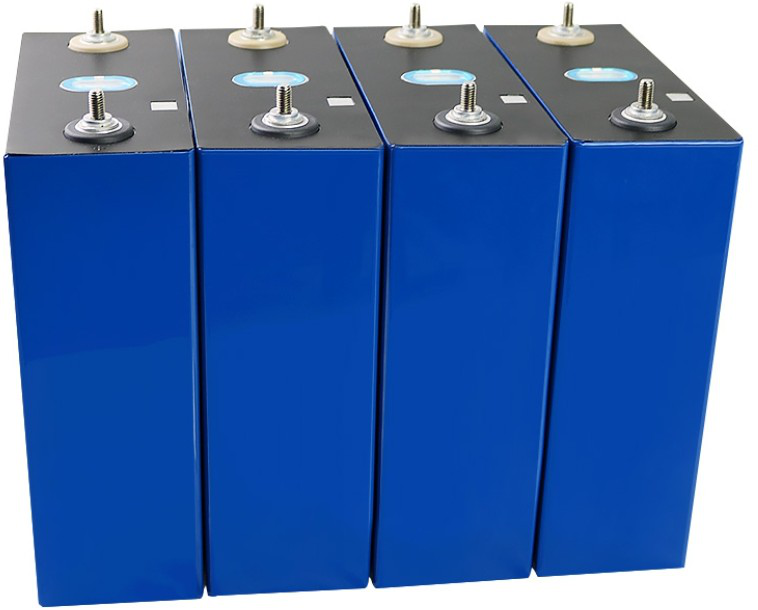 power and restore it to normal?

1. First charge the entire battery pack, and float charge for 2-3 hours after turning the lamp. If the battery pack has been placed for a long time without power, it can no longer be charged. It can be charged directly across the protective plate for 10 minutes (using the discharge port for charging), and then charged normally.

3. Use a 3.6v charger to charge a single string with a voltage lower than 3.50v to 3.60 to 3.70V. However, someone should be on duty to prevent the battery from being scrapped due to overcharging.

4. Plug back the flat cable in the original order, and be careful not to reverse the connection. After installing the battery, it can be put into use.