How to install Lifepo4 battery into the battery system of TESLA Model 3?

How to install Lifepo4 battery into the battery system of TESLA Model 3?

There were many reports that Tesla would use lifepo4 battery cells on Model 3 and subsequent Model Y. Under the condition that the overall size and connection interface of the entire battery pack remain unchanged, how to install the large square shell battery cells (if it is LFP cell, the small cell is not cost-effective) is a big problem. If you want not to change the design of the vehicle, you can only add new LFP cells into the existing battery system size. The general possibility is to arrange them according to the original modules on the basis of the base frame. At the same time, you may make corresponding adjustments to the actual size, but the main space is used in this way.

In other words, we should build on the original two large modules and two small modules. The use of lithium iron phosphate battery cells may eliminate some protection of the original Model 3 battery system on the module, thus saving some height. The good news is that since this size is based on 78kWh, there is relatively sufficient space for CATL batteries.

● Grouping rate of the whole package: from the energy density of the cell to the improvement efficiency of the energy density of the whole package, we can convert it, and the overall result is as follows: from the original 72% to 83%, the highest has exceeded 90%. The data itself is related to the weight of the battery system, but we can clearly see the cost reduction brought by the increase of the group rate.

The size of these batteries is extended in the direction of height and thickness. In order to meet the size of 323 in width and 81mm in module height, the specification of the whole cell may need to be adjusted. The length of 1948 and 1860 is the integral divisor of the cell thickness. To match the rated voltage under this data, the number of strings from the original 96S to the lithium iron phosphate battery is more.

Therefore, according to the above possible cell sizes, the width of the cell should be about 300mm+, the height about 85mm, and the thickness 50-60mm. Then adjust the corresponding layout.

The layout of the module is also easy to understand. On this basis, replace Apple to Apple. In fact, we can understand that there is no way to lay out standard modules. At this time, we can only develop modules of this specification according to the size of the cell, and then consider direct welding and processing on this basis. 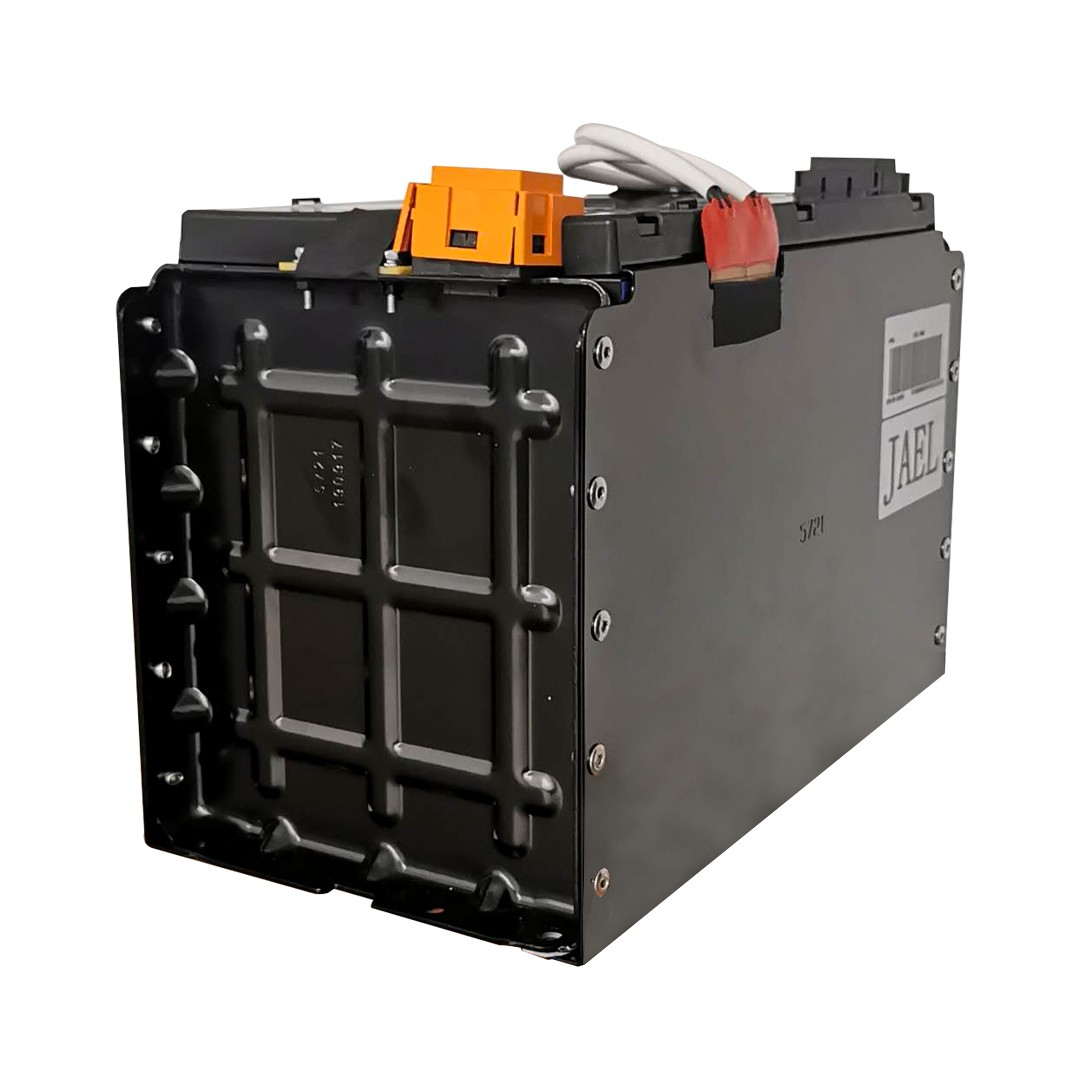 Summary: Of course, this is just a guess. If you want to achieve the target energy density, especially if you put so much energy into the high-mileage version, you can make fewer choices without increasing the thickness of the lithium battery pack. It may be a little difficult to put 78kWh into the LFP. If it is NCM811, it is more likely.